FalconCity is a noir-inspired detective point and click adventure. Step into the shoes of the anthropomorphic rabbit and detective, Kurt, unravel the mysteries, and explore the beautifully hand-drawn cartoon art world of Falcon City.

Kurt is a cynical, rather stereotypical detective, disillusioned, clever and sarcastic. His life revolves around his work and achievements, his narrow-minded doughnut-eating boss, fat and lazy office workers, and the pretty and exciting female colleagues he is somewhat attached to. In this game, you have the chance to take over his life for a while.

Investigate, interrogate, find the hidden clues and evidence, think, plan, and decide! Use your logic and listen to your intuition! Every minor decision will have its consequences and effect on the outcome of the game.

The basic idea was created by a group of university students and was later realized as a full fledged game by Likely Games. After a lot of hard work After the result is a point-and-click adventure featuring sarcastic humor, romance, mystery, a cartoon-style setting, and life-like, often self-parodying characters. With its puzzles, witty dialogues and interesting story it is both challenging and hilariously entertaining. The hand-drawn scenes and characters together with the carefully assembled soundscapes and classic jazz noir background music really set the mood for a mystery on a rainy day. 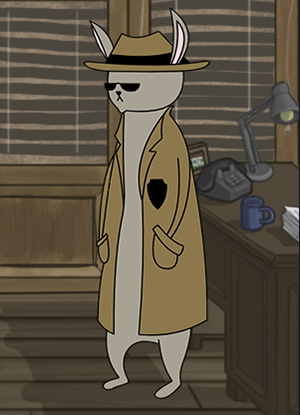 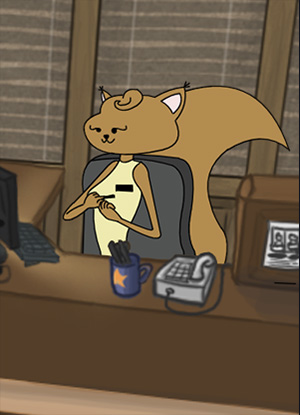 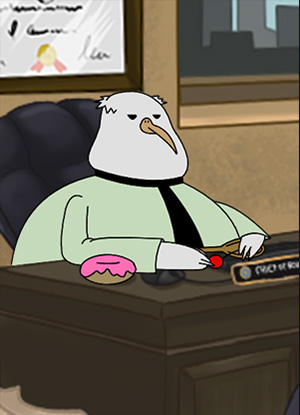 The old police station is just like a second home to most of its workers: old fashioned, somewhat inefficient, full of the same old faces constantly nagging and taunting each other, and basically a place for passing time during the day. This is where our journey begins.

Not everyone likes the bustle of the city, some outrightly hate it, and try leading a completely different life. Is it better or worse? Hard to say, but can you really cut yourself off completely with such a place being so near?

Falcon city might be dirty and smoggy, and a perfect place for committing crimes, yet it is also exciting and full of life. Discover its places, from the gutter to the most elite clubs! The exclusive Kreug’s Club is rather hard to gain admittance to. It is a place for the rich and the shady. Detectives are certainly not welcome. Will you find your way in or the right people to help you?

What they do in the shadows

In every big city, there are secluded areas perfect for crimes to be prepared and committed. Do you have the courage to visit them as well? Will you find others to help you on the way?

In a place like this, most are just too selfish, lazy and dumb to get anything done, but there might be some of them worth giving a chance. Of course, you can always remain a lone wolf (or rabbit), but teamwork with the right team might get you further, in more ways than one would think. 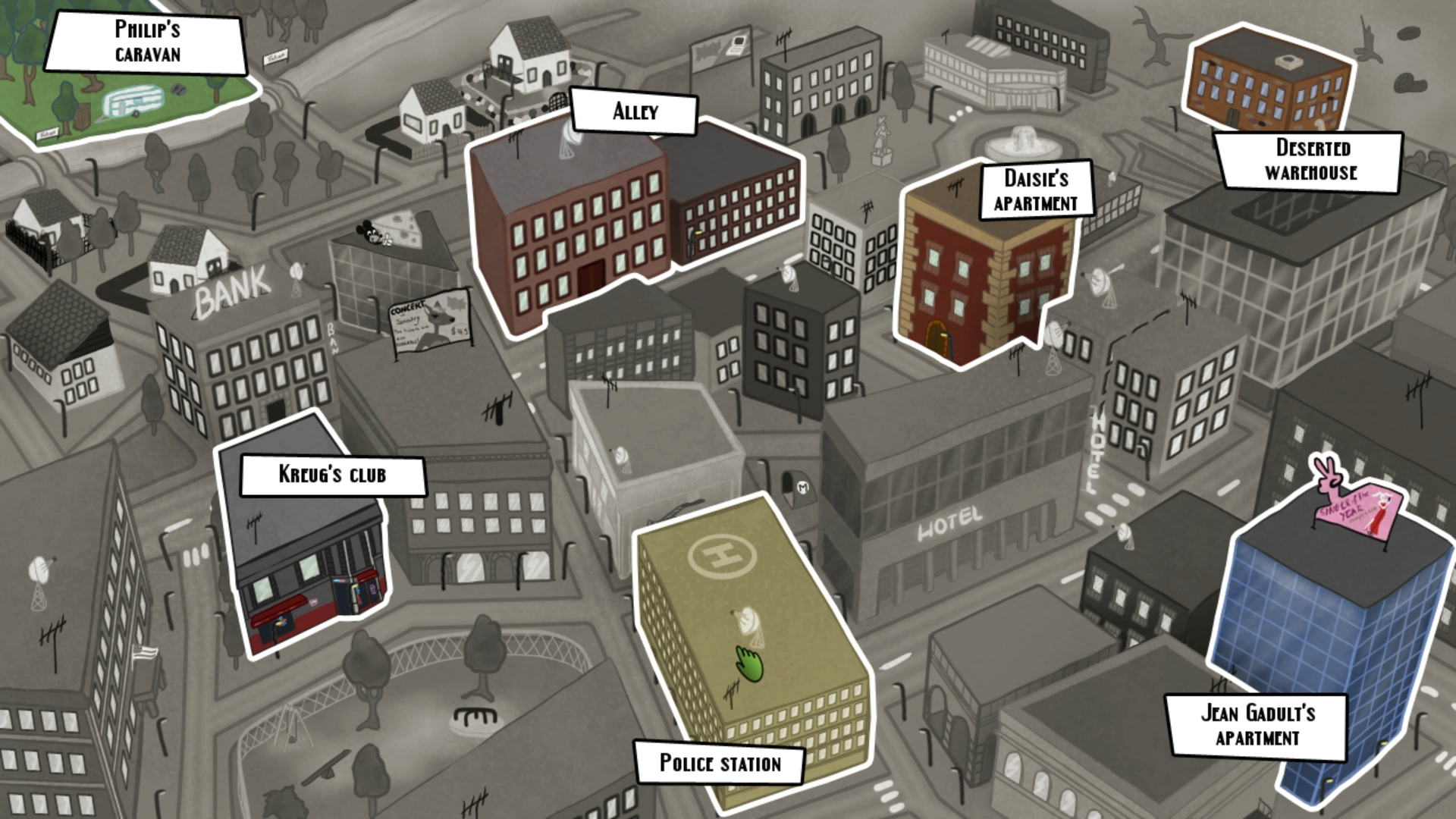